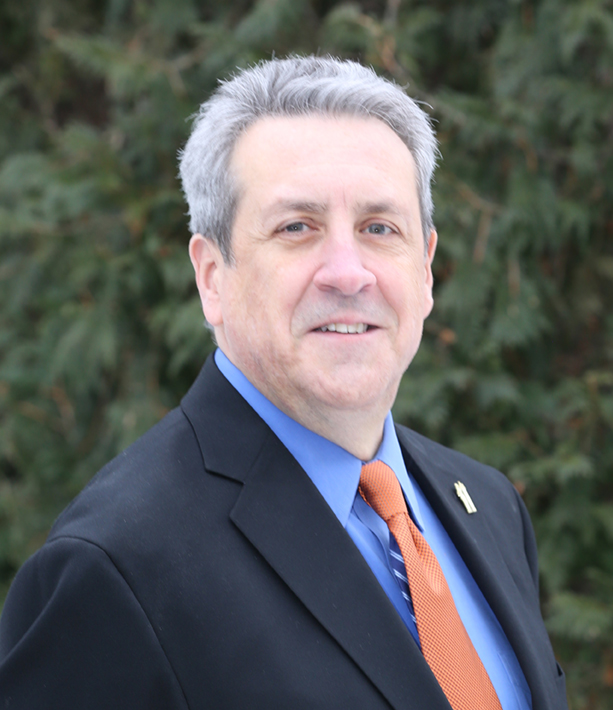 Like many people, my path to LegalShield was a long and winding one. I started out in what many would consider to be a pretty successful career in the computer & video game industry, becoming a Vice President of Marketing & Sales by age 27, with a lot of assistance and inspiration from not one but THREE amazing mentors to whom I owe a great deal to this very day. I can never hope to repay their kindness, their “tough love” when needed, their time and their dedication. The opportunities they gave me brought about a lot of success and amazing experiences, but at age 34 I hit a wall. It was the fall of 1994 when I lost my Mom to breast cancer, missing so many of her last days because of the career that I thought was “taking me where I wanted to go”. When I received 3 messages during her funeral to be on a plane the next day I decided it was time for a change, quit and went back to school for an MBA and what would become “Chapter 2” of my career story.

Grad school was great – met a lot of great people and learned a lot. It led me to do some consulting, which I thought might eventually lead to a “real job”; where I would be paid for my experience and skill, and not seeing flight attendants and pilots more often than my family. Ultimately it led me to launch an e-commerce company that brought me what I again THOUGHT was success. Unfortunately, the whims of the economy took its toll and I finally had no choice but to closed the business down in January, 2016. Again, I had worked incredibly hard, 6-7 days a week, 60-80 hours a week and had nothing but a lot of debt to show for it. So much for “Chapter 2”…

At 55 years old I found myself “starting again”, no job, a little consulting income but not enough to pay the bills, and a few hundred thousand dollars in debt. Some would say my stubbornness led me to dead ends in those two careers…I can’t say that I could disagree with them. But to them I would say it also led me to getting up “dusting myself off” and getting back to work…once again. And then came the miracle…or should I say miracles plural?

It was a sunny day in July, 2016, when I received a call from Pat Manning that I knew instantly would change my life. He told me about LegalShield and Brian Carruthers and Residual Income. In 15 minutes I was in…(Pat was so excited he didn’t hear me say “I’m in” for another 5 minutes) and the journey began… For the next few months I had no idea what I was doing, but my energy level had changed. That energy level led me to a new job that I wasn’t looking for, but has at least paid the bills while working to build what I now know for certain is going to be a future with LegalShield. And thanks to the infinite patience and support of not only Pat Manning but also his amazing wife Christine, I started to learn about THIS business and how to follow the system and build a team…and make some money.

Many I am sure can relate to having to start their lives over…to having debts that it might seem would require several lifetimes to pay off. But that is not what drives me. What drives me is those mentors, those three GREAT men, that gave so much of themselves to see that I had not only opportunities but the tools to take advantage of them. It is for them that I go to work in my LegalShield business every day…every day that I am tired or sick or worn out…because there are gifts that I have to repay! Thank you Pat Manning for giving me this amazing opportunity to hopefully make a dent in that debt…and to pass on all that I learn to as many as I can reach!