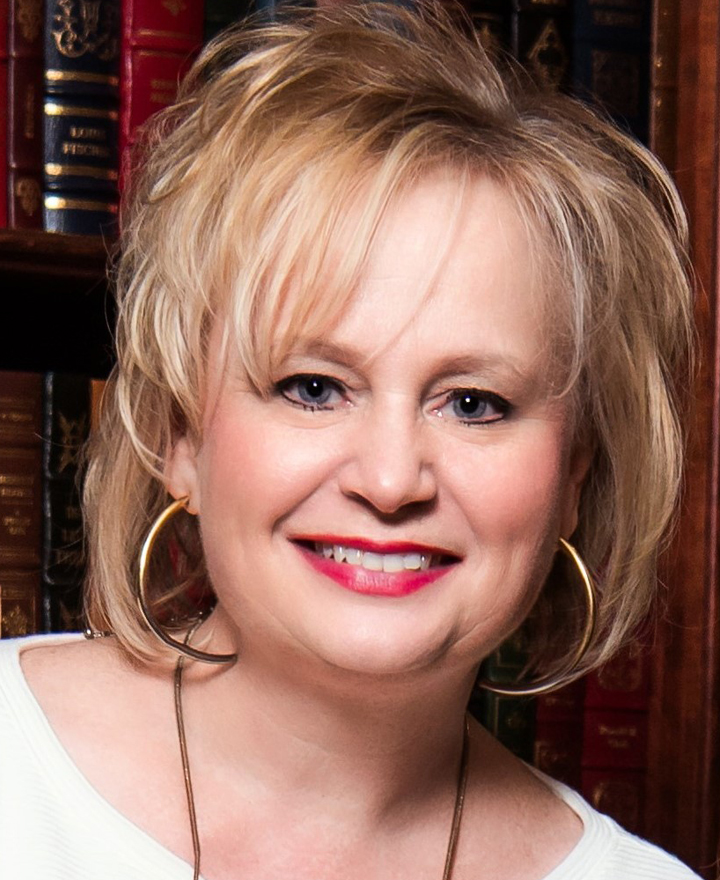 What would be possible for you if you weren’t required to ask yourself OR? A successful career OR time with your family? Fulfilling your potential OR fulfilling those around you? Being present for yourself OR present for others? The Gardners grappled with those same questions in 1998 when they made the decision to join PPLSI and pursue a career that would enable them to have all of those things. Fulfillment and Family. Money and Time. Elizabeth is an interior designer, an author of three books, an award winning marketing strategist, a grandmother, a $600,000 ring earner and, as the Executive Chairwoman for Ladies of Justice, she has made it her personal mission to provide all people that same opportunity.

Elizabeth and her late husband John’s story began in the legal industry. John Gardner was a third generation attorney and what motivated him to practice law was one of the determining factors in his decision to join PPLSI – providing equal opportunity to all people. John accomplished a great many things in his 25 years practicing: he more than quadrupled his practice, served in the South Carolina House of Representatives, was elected to the State Highway Commission, tried many State Supreme Court Cases, and continued his family legacy of advocating for others. Pursuing that mission he met his wife, Elizabeth, who was his true partner in all things – including this business.

Elizabeth took John’s single office and led the expansion of it into one of the largest practices in the state, at the time, in under five years. In alignment with the family mission, she designed a local marketing campaign that supported underserved segments of the community which won the National American Bar Association award for the Most Dignified Marketing in the Nation. What became clear to both of them, though, was that the economic and personal demands of a successful law practice did not allow for helping those who most needed it or for sharing time with their own family.

At the height of their success, John and Elizabeth were introduced to PPLSI, and within three years, they left the practice behind to join the company full time. “One of the biggest blessings of being involved with PPLSI is you don’t have to make the choice between economics and helping others,” said John. “Here, the only way to be more successful is to help more people. And helping more people means we get more time for our family. It was easy, then, to devote ourselves to an opportunity that brings not only personal and financial rewards, but also offers someone the ability to regain true control of their life.”

John and Elizabeth have co-authored four books across a variety of topics. Elizabeth commented, “In coauthoring Chicken Soup for the Entrepreneur’s Soul, I learned a lot about helping people get started in business, and I believe PPLSI is the perfect entrepreneurial incubator. Your desire, not your history, determines your success here and our lives are a testament to how deeply we believe in PPLSI as a vehicle for making dreams a reality for anyone, of any background.”

John passed away in late 2020 after a three year long battle with cancer, just before the Gardners achieved their $600,000 ring. The PPLSI family showed up for Elizabeth in spades, and their ability to achieve those heights while enduring that trial is a testament to the power of this opportunity and the team that became family across these last decades. Their experience with PPLSI provided a lifestyle beyond what they could have imagined twenty five years prior but, more than that, it gave them the opportunity to spend every bit of their time together, to be there for their children, see John through the end of his life with unfailing focus, to travel to countless countries, and continue to give back in a way that would not have been possible had they stayed the path they expected. It has become clear that the true riches of this opportunity lie in the lifestyle, more than the money itself. And, for all of these reasons, Elizabeth is more excited about and invested in the future of PPLSI and the lives it can change than ever before.