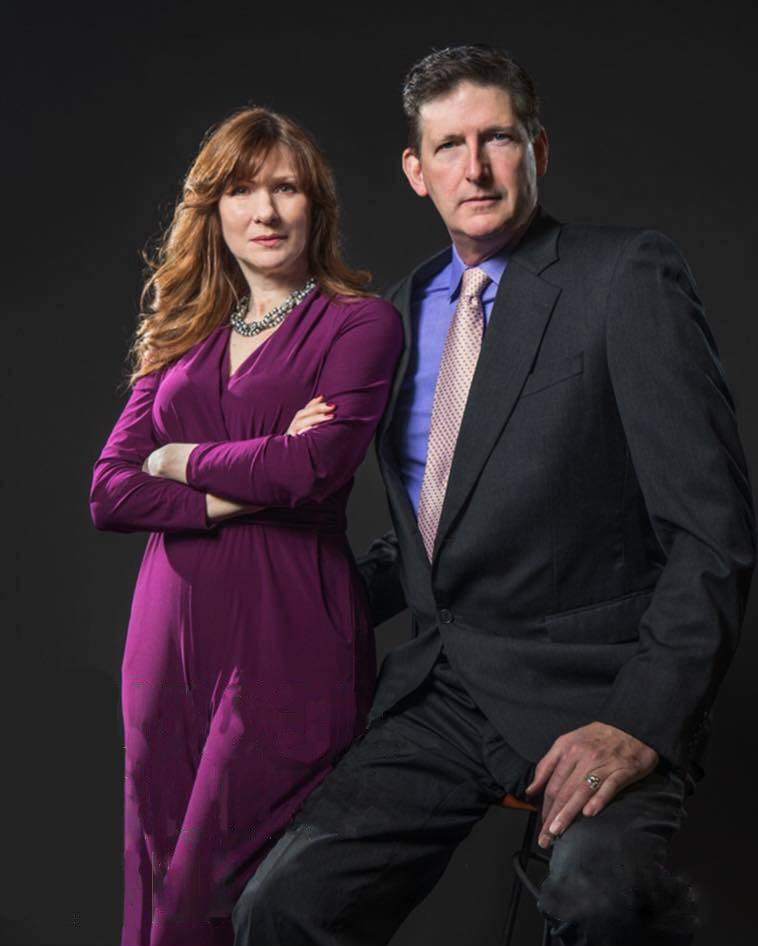 Christine and Pat Manning have led extraordinary lives; Christine as an actress, model, drama/dance teacher and private investigator, and Pat as a New York State Assemblyman, farmer, and food innovator. What led them to LegalShield was wanting something more out of life—a stable financial future while keeping their core mission of helping others.

“We love the concept of network marketing, creating a business that permits me time to tend to my passions,” says Christine. “In the past, I had to shelve my acting career for the stability of a 9-5 cubicle job, and my very soul was sucked out of my body. I always took extra jobs on the side for extra money. It was exhausting physically and mentally. Thankfully, I created a production company 26 years ago that gave me an artistic outlet. I love directing shows, running a summer camp and teaching children (Christine is an award-winning director), but I could only squeeze that in when time permitted around the multiple job juggle. I now do what I love while getting paid to help others. Now, I teach drama at St. Columba Middle School, run my theater camp, and perform professionally again while still building a legacy for my children.”

Pat was at the other end of the spectrum, not only being the youngest member of the New York State Assembly when elected, but creating several successful not-for-profits including building a Minor League baseball stadium in world-record time, creating the fastest growing non-profit dairy cooperative in the country, walking nearly 100 miles in two days for his breast cancer non-profit, and fundraising money for the first “zero energy use” single-family green affordable housing in America. “After I retired from my fast-paced political career I was desperate to look for a business that gave me flexibility, the ability to help my fellow man, and the vehicle to create residual income. I wanted to have my cake and eat it too! When we found LegalShield, Christine and I realized we could have our cake by partnering up. Needless to say, we like working together at home, and we love cake, so we signed up and never looked back.”

Today, Christine and Pat have a team that spans over 20 states, Canada, and the U.K. Based out of the beautiful Hudson Valley in New York, their team-known as the Justice League Global-works daily on the “culture of community,” where all are trained in helping others and in turn getting what they want.

What does the future look like for Justice League and the Mannings? “The best part of this journey is we get to decide and not some faceless, nameless boss or bureaucrat,” says Christine. Christine was able to go back to auditioning, landed a couple of movie and television roles, sings in a band, and was awarded the prestigious international The ATHENA Leadership Award for achieving the highest level of professional excellence while actively assisting women in realizing their full leadership potential. Pat has now taken his success on the road as a professional speaker for dozens of corporations and noted celebrities such as Grant Cardone, Daymond John, and designers Hilary Farr and Tarek El Moussa and Christina Anstead.

The best for them, however, is yet to come!